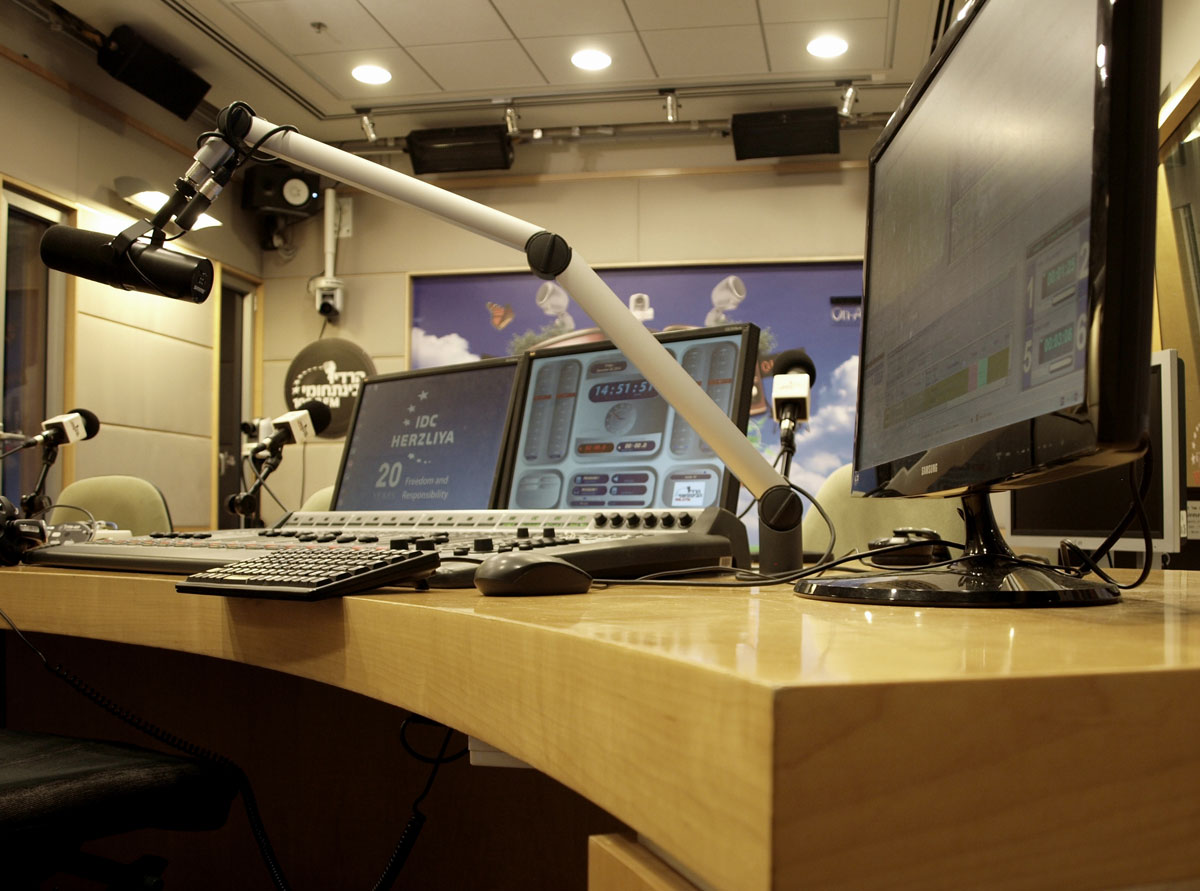 Jigga Juice is one of the leading hip hop shows on Israeli radio and one of IDC Radio’s (106.2 FM) flagship shows, hosted and edited by Tomer Gershenman. Since its debut airing in May 2010, Jigga Juice has established itself as a home for local talent and a must-hear for hip hop fans of all creeds, spreading the word of hip hop to Israeli and worldwide listeners through a fresh mixture of classic and new music.

In the five years that Jigga Juice has been on the air, it has achieved some major accomplishments, landing first appearances on any Israeli media by key figures such as Blackalicious, Adrian Younge, Pharoahe Monch, KRS-One, Kool G Rap and many more. On the local front, artists such as Nechi Nech, Tuna, Micahel Swissa, Eden Derson and Cohen@Mushon, as well as Palestinian rappers Saz and Tamer Nafar, frequent the show's welcoming studio, working their magic live on the airwaves. The show has also welcomed the younger names on the Israeli scene and given them their first platorms before breaking into the mainstream. Jigga Juice not only promotes but also produces original Israeli hip hop content. For the show’s third year anniversary, Jigga Juice gathered some of Israel’s top MCs to feature in a series of ‘Cyphers’ (rap sessions featuring multiple artists) that were released on the show’s Fcebook page. For it's 5th anniversary, an all-star anthem was recorded for the show, featuring Israel's best mc's. The song's recording was captured and documented by VICE magazine for their "Hip Hop in the Holy Land" documentary. For the 6th anniversary, Jigga Juice continued its tradition of celebrations by gathering top notch Israeli MC's such as Peled and Axum along with live band "Dub LFO" for a two hour celebratory jam. For the 8th anniversary of the show, Jigga Juice launched its most ambitious project yet, creating a series of five different cyphers, filmed in two different locations. The cyphers included the first ever all female cypher, in addition to both veteran rappers and up and commers participating in the celebration. In 2020 Jigga Juice was supposed to celebrate a decade on the air in a special event featuring the best hip hop artists Israel has to offer, but due to Covid-19 the event didn't take place. In its stead, a celebratory pannels featuring top Israeli rappers, producers and DJ's was held where the participants held a conversation about hip hop in Israel and the show itself. The pannel was covered by Israeli newspaper Haaretz.

Looking to the future, Jigga Juice is going to continue its role as a harbinger of hip hop music and culture in Israel, producing quality shows and original endeavors, promoting good music and bringing it to as many ears as possible. The show is already regarded by hip hop fans in Israel, including rappers who grew up listening to the show and have since become guests on it

On top of its weekly timeslot on IDC Radio, Jigga Juice is also available for online listening in its entirety (on this website as well) .