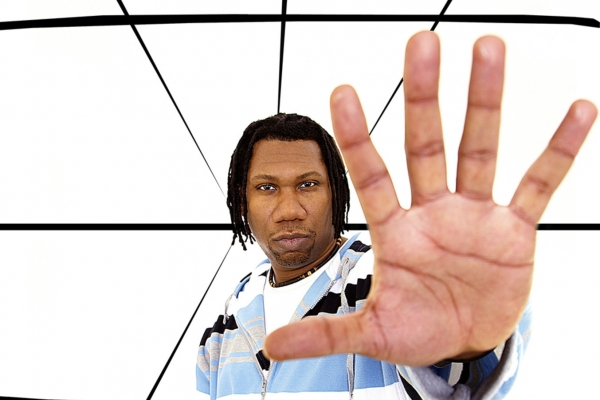 The Teacha on Jigga Juice!

Hip Hop Legend and Icon, KRS-One, in a very special interview for Jigga Juice! “The Teacha” tells his stories about becoming a rapper and a philosopher, forming Boogie Down Productions with the late DJ Scott La Rock, his albums, the Temple of hip hop and much, much more. Tune in to the two hour special to hear it all, plus some of his biggest classics (and some personal favorites)

More in this category: « Rakim Slug (of Atmosphere) »
Back to top