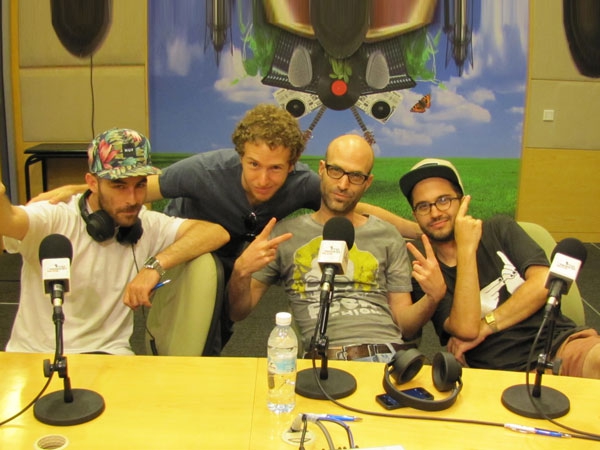 Listen as Alchemist tells us the stories behind the classic tracks he produced for Nas, Dilated Peoples, Pharoahe Monch and of course, his work as Eminem’s DJ!

Read 26692 times
Tweet
More in this category: « Slug of Atmosphere - Interview #2 Rakim »
Back to top