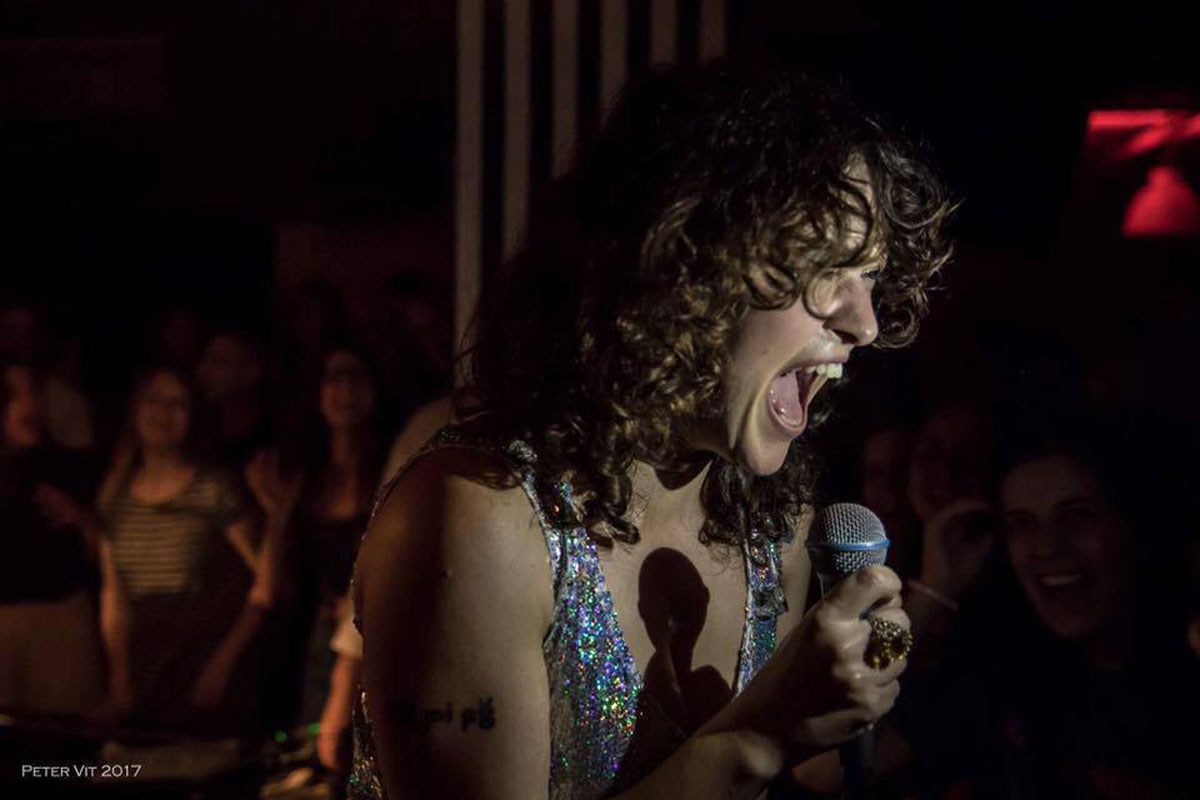 Dirty Honkers’ eclectic musical style, described most often as ‘Electro Swing,’ is mirrored in their diverse origins in Israel, Canada, and France. In 2015, I caught up with “Neckbreaka,” “Screechy,” and “Flap Jack” backstage before their show at Tel Aviv’s Ozen Bar.