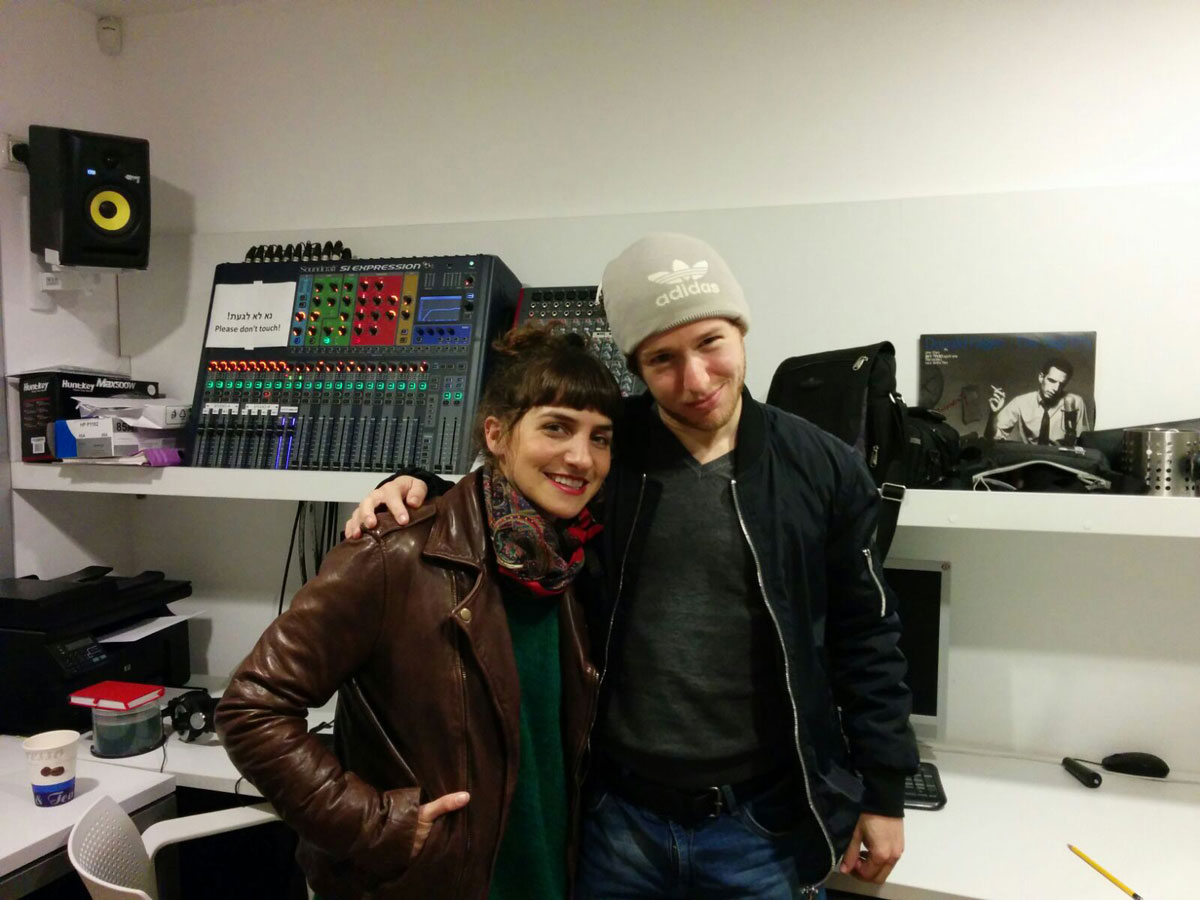 Tomer Gershenman interviews Israeli singer Sivan Talmor. Sivan Talmor was first introduced to the wider Israeli public when she took part in "The Voice." But the reality show was far from being her first musical endeavor – and certainly not her last.In a special interview for TLV1, Talmor walks host Tomer Gershenman through her career, from the military band, through "The Voice" and her debut album, all the way to her new album "Fire" and her transition from Hebrew to English. She also treats us to a special studio performance of the song "Circles" from her new album.

More in this category: « Meir Ariel Piece (TLV1)
Back to top