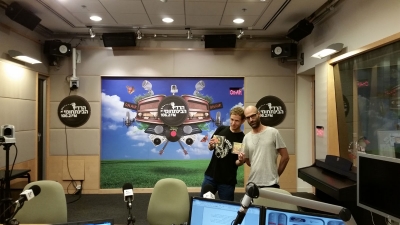 Israeli super producer Ori Shochat comes to Jigga Juice to talk about his career and the huge list of people he produced classic tracks for - from his Own "Harevi'ia Hapotachat" duo , through Subliminal to Ben Blackwell. Including a phone in interview with Nechi Nech, who talks about his work with Ori Shochat (and his upcoming album release show at the Barby Club. 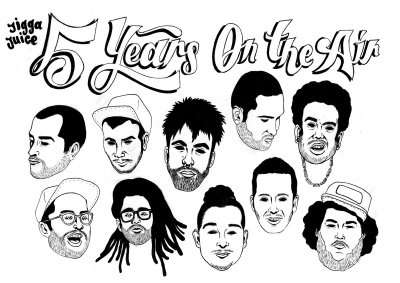 Jigga Juice celebrates 5 years on the air, premiering its celebratory anthem, featuring top Israeli MC’s - Cohen@Mushon, Nechi Nech, Tuna, Peled, Z.K, Ortega & Lukach, on a Shekel produced beat and scratches by DJ Lil' Or! Also including a tribute MCA and lots of new hip hop and classics by the show’s favorite - what Jigga Juice has been giving you on a weekly basis for the past 5 years. 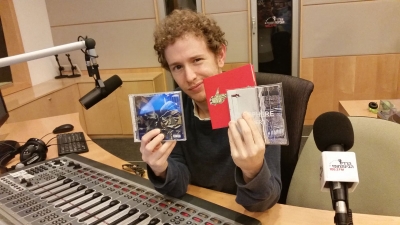