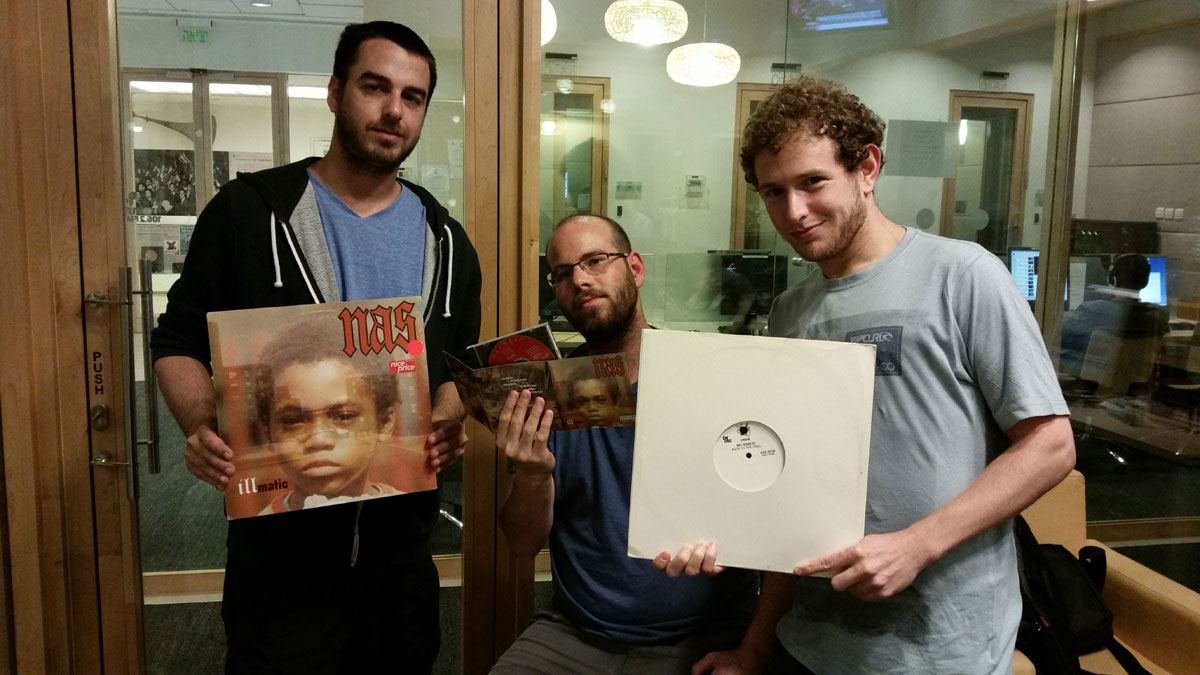 In honor of the 20th anniversary to Nas's classic debut album "Illmatic", a special edition of Jigga Juice featuring two guest co-hosts - Tal Elefant (Hiphopotal) and Matan Sharon. An hour that features the entire album and a discussion about what makes that album so great.

B.I.G Special (presented in Hebrew, music is in English)

More in this category: « Best of Jigga Juice #4 Muki »
Back to top