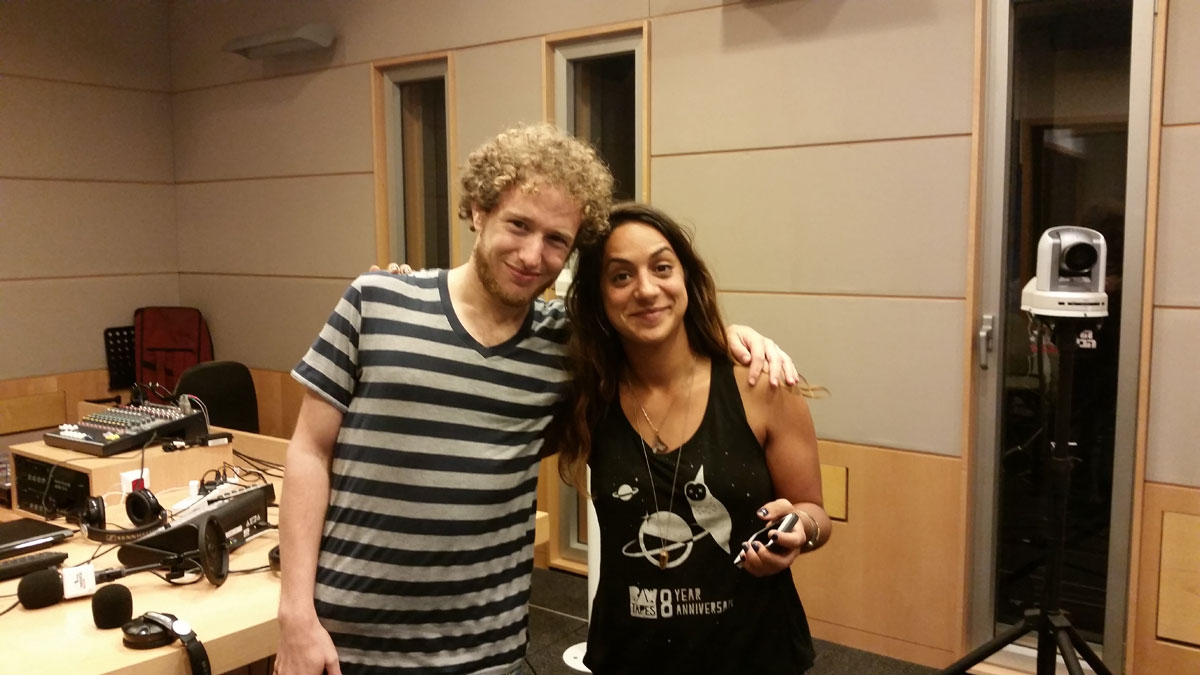 Israeli rapper/singer Echo releases her debut solo album - and therefore makes her debut appearance on Jigga Juice, to talk about the new album "Calling On Wonders" and her career leading up to it. She also kicks a few songs from the album live in the studio, featuring Nomok on the keys!