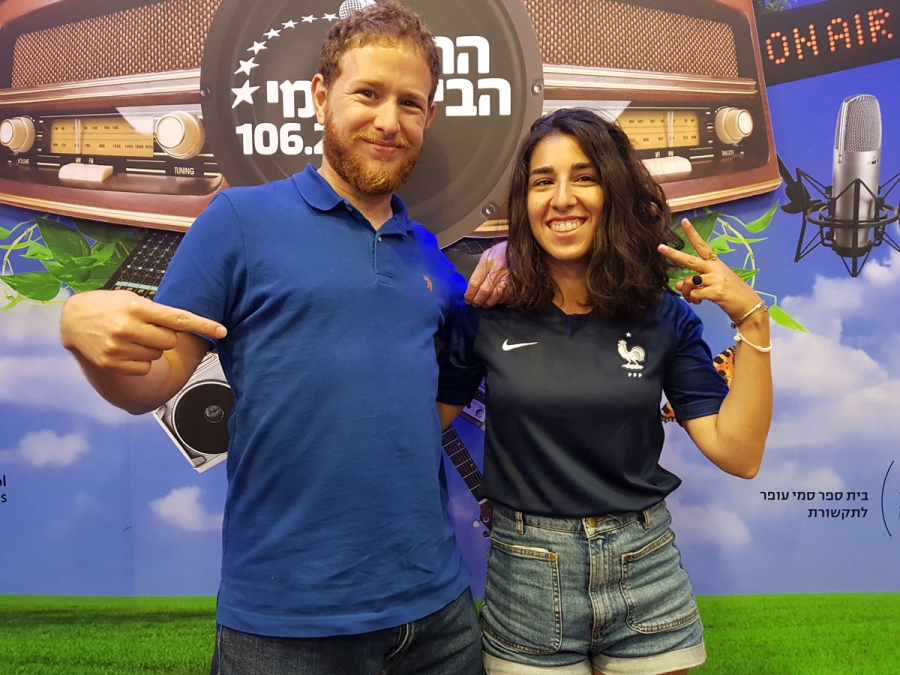 Jigga Juice's producer Esther Cohen joins the show as guest co-host for a special show of hip hop from her homeland : France! Esther plays some of her favorite French hip hop tracks, old and new and also talks about her journey to Israel and her life here.