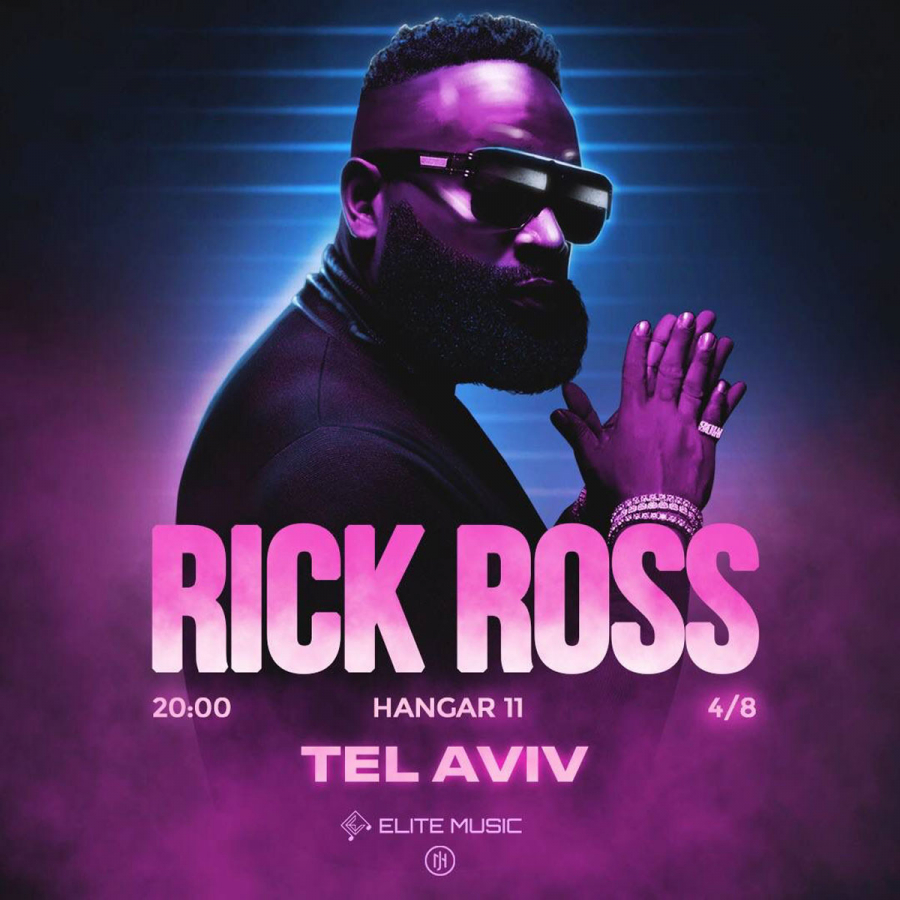 In honor of Rick Ross's upcoming concert in Israel, Jigga Juice pays tribute to the boss in a special show dedicated to his music with guest co-host DJ Juvi! A special show with a small taste of Rick Ross's immense catalog, as well as a discussion about his history, his importance to the culture and his ability to collaborate with a-list artists on a regular basis.