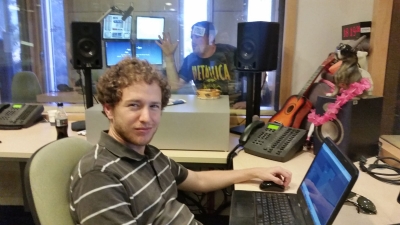 New episode, full of great new hip hop, including the new monstrous collaboration of All Flows Reach Out (a.k.a A.F.R.O), R.A The Rugged Man and Jedi Mind Tricks! Also including a D.O.C birthday tribute and another week in rotation for the new singles by Nechi Nech and Tuna! 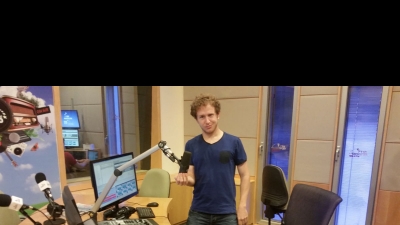 New show with new loads of new music - including tracks from the new albums by A$AP Rocky, Snoop Dogg and J-Live, as well as many Israeli hip hop tracks, plus a few beats from the Alchemist album, Israeli Salad playing in the background! Also including a tribute to Wu-Tang Clan's album, 'Forever', released 18 years ago today! 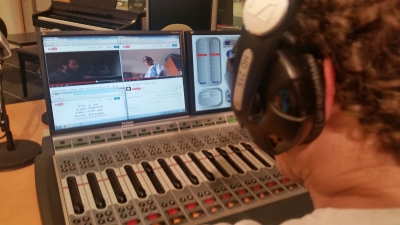 New show with lots of brand new Israeli hip hop, from Nechi Nech, Tuna and Taboo who have all released great new tracks in the past week. Add that to new music from Oddisee and Earl Sweatshirt, to name a few, and you got a show you can't miss out on! 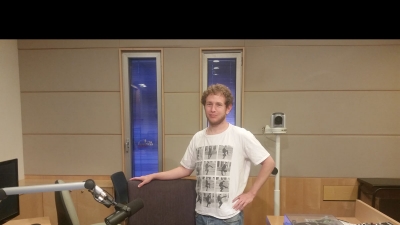 After celebrating 5 years, Jigga Juice is back to our hip hop routine of great hip hop, including songs from great new albums by J-Live, Oddisee and Israeli rapper Benny Esterkin, and also a song from the upcoming Ghostface Killah & Adrian Younge follow up album to 12 Reasons to Die