Episode 481 - Tzukush & The Next Generation 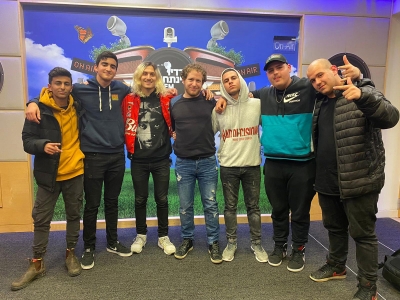 Israeli rapper and producer Tzukush returns to Jigga Juice with the next generation of Israeli rappers : Elbaz, Ariel Madhala, Freedom, Plosio & Ziv Shavit ! The rappers who participated in Tzukush's cyper introduce themselves, perform the cypher and kick more verses in the studio. In addition, Israeli rappers T.O.B and Shrek join us on the phone for a confrontation full of trash talk before their upcoming battle, 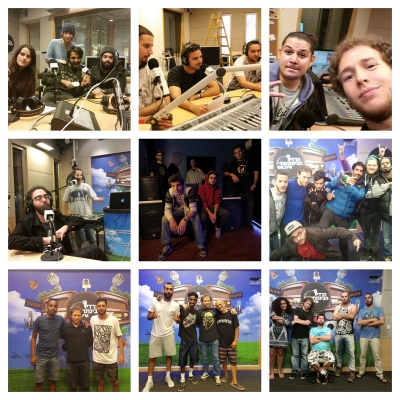 Jigga Juice's 9th "Best of" show, featuring some of the best live performances on Jigga Juice and some of Jigga Juice's projects throughout the years.

After a year's break from the tradition, Jigga Juice is back with a new "best of" show, featuring some of the best live performances and recorded specials throughout the show's 8 more than 8 years on the ai. Featuring performances by Nechi Nech, Shekel, Ben Blackwell, Pele Ozen and of course, some of the Jigga Juice Cyphers! 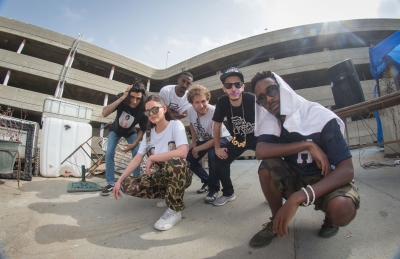 Jigga Juice is proud to present : The Anthem!
Jigga Juice celebrates 8 years on the air in a series of celebratory cyphers, featuring the best Israeli MC's, DJ's and producers!