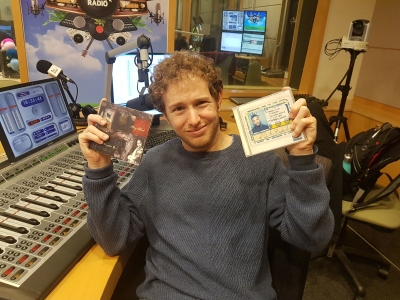 After 7 consecutive specials, Jigga Juice is back to its core with an hour of great hip hop, including birthday tributes to Rakim and Atmosphere's "Lucy Ford" EP and a new track by Israeli rapper Z.K. 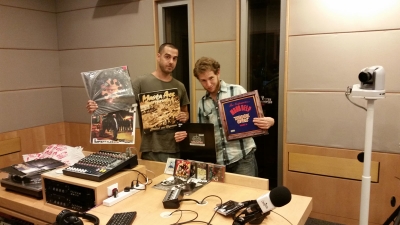 After past tributes to the years 1993 and 1994, Jigga Juice pays respect to 1995 and the many hip hop classics that were released that year in a 3 hour special, featuring Tal Elefant ("Hiphopotal" on "Kol HaCampus") as guest co host! Tune in to hear some classics by Raekwon, Mobb Deep, GZA, Big L, Das EFX and much much more.