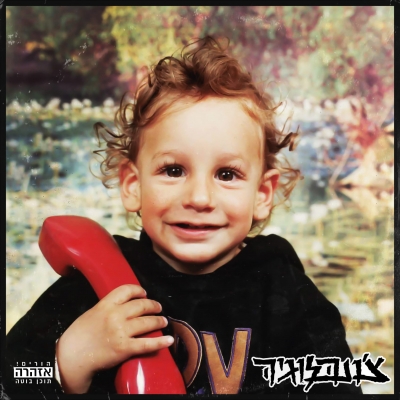 Jigga Juice's Netanel Chuna tribute, in honor of his posthumous album "Chunologia", with special guests Brill, Avri G & DJ Smilez of Pele Ozen, as well as his sister Daniela Abergel who joins in on the phone. A special interview about a special album and the way it was created and the headstart project to issue it on vinyl.

Visit https://headstart.co.il/project/59726 to support the headstart. 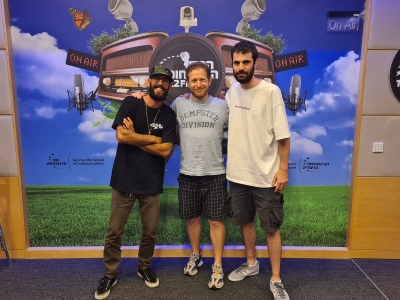 Israeli rapper Roison (of Pele Ozen) retrurns to Jigga Juice, but for the first time, he does so as a solo artist! A special conversation about Roison's debut album "Mishkafofer" and his journey as it is described on the album. He also performs some of the songs live in the studio, accomapnied by producer Guetta. 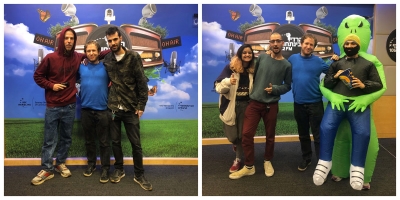 A two part edition of Jigga Juice, featuring producer Gueta on the first half of the show and rapper Proffesor Kof on the second one! Gutta talks about his new album "Tzliley HaTehom" and the artists he worked with on the album and Proffesor Kof talks about his album "Bis" and performs songs from it! 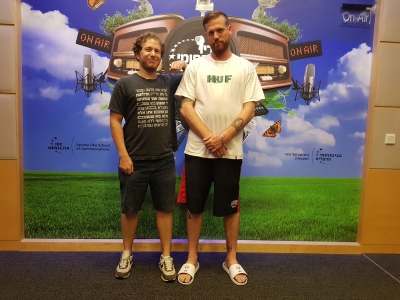 DJ Smilez of Israeli crew Pele Ozen comes to Jigga JuIce for a special set full of hip hop and reggae of all types, in English, Hebrew and Russian.