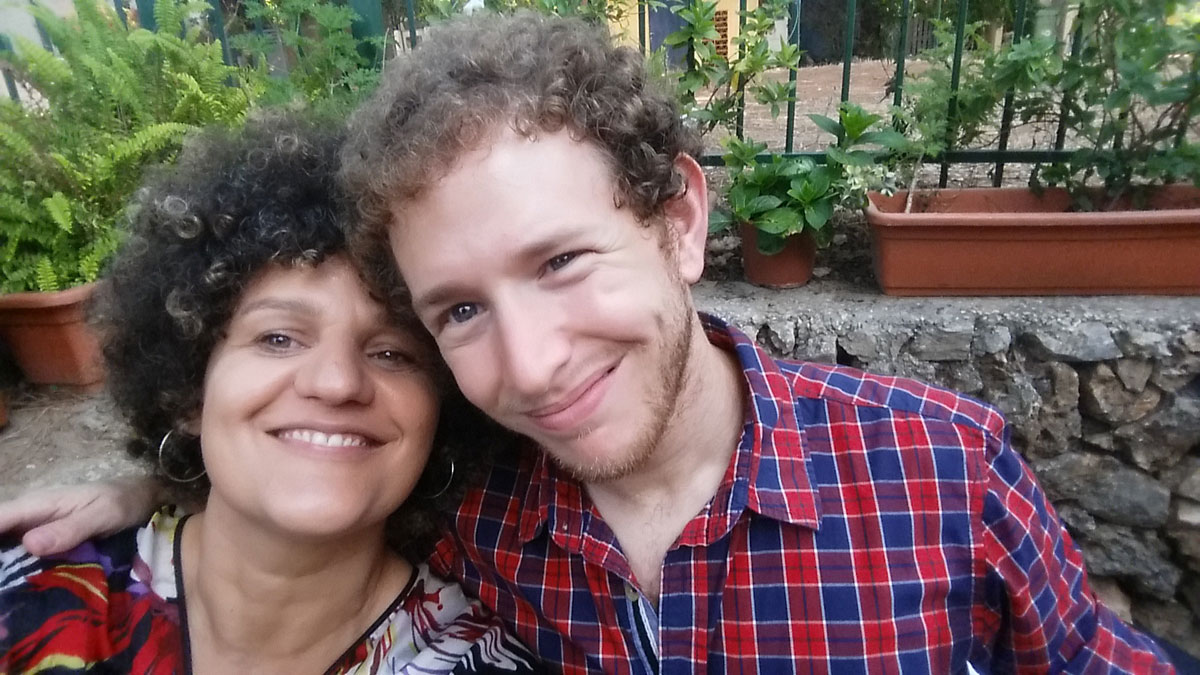 Tomer Gershenman's interviews with some of the most interesting Israeli musicians , edited into special pieces aired on TLV1's "Week In Review". Also including an interview with VICE's head of music ("Noisy"), Alex Hoffman.

Tomer Gershenman interviews Israeli singer Sivan Talmor. Sivan Talmor was first introduced to the wider Israeli public when she took part in "The Voice." But the reality show was far from being her first musical endeavor – and certainly not her last.In a special interview for TLV1, Talmor walks host Tomer Gershenman through her career, from the military band, through "The Voice" and her debut album, all the way to her new album "Fire" and her transition from Hebrew to English. She also treats us to a special studio performance of the song "Circles" from her new album.

Tomer Gershenman interviews Israeli singer Karolina. .After dominating the local Israeli music scene for more than a decade, but a recent connnection she made holds potentia; to take her career to new international heights. In the special piece for TLV1, Tomer Gershenman and Karolina go over her career, from the very beginning to today's success.

It's been 16 years since the death of Israeli troubadour Meir Ariel. It is only after his untimely passing that the Israeli public started gravitating towards the songs he left behind. Trying to understand his craft and the reason for his posthumous success, Tomer Gershenman brings us this story.

VICE’s channel Noisey is unrolling a six-part documentary: “Hip Hop in the Holy Land.” TLV1 hip hop aficionado Tomer Gershenman is featured in the film, the first part of which is released today. He joins host Ilene Prusher in the studio to talk about it, with VICE’s Head of Music, Alex Hoffman, on the line from London

Gal De Paz
TLV1 music correspondent Tomer Gershenman sat down with country-rock singer Gal De Paz to talk about her career endeavors in Israel and Los Angeles, and her work as part of smokin’ soul band Lucille Crew. Gal wraps it up with an incredible acapella performance of her song “My Misery.”

The Dirty Honkers
Dirty Honkers’ eclectic musical style, described most often as ‘Electro Swing,’ is mirrored in their diverse origins in Israel, Canada, and France. TLV1 music man Tomer Gershenman caught up with “Neckbreaka,” “Screechy,” and “Flap Jack” backstage before their show at Tel Aviv’s Ozen Bar – you won’t have heard anything like it.